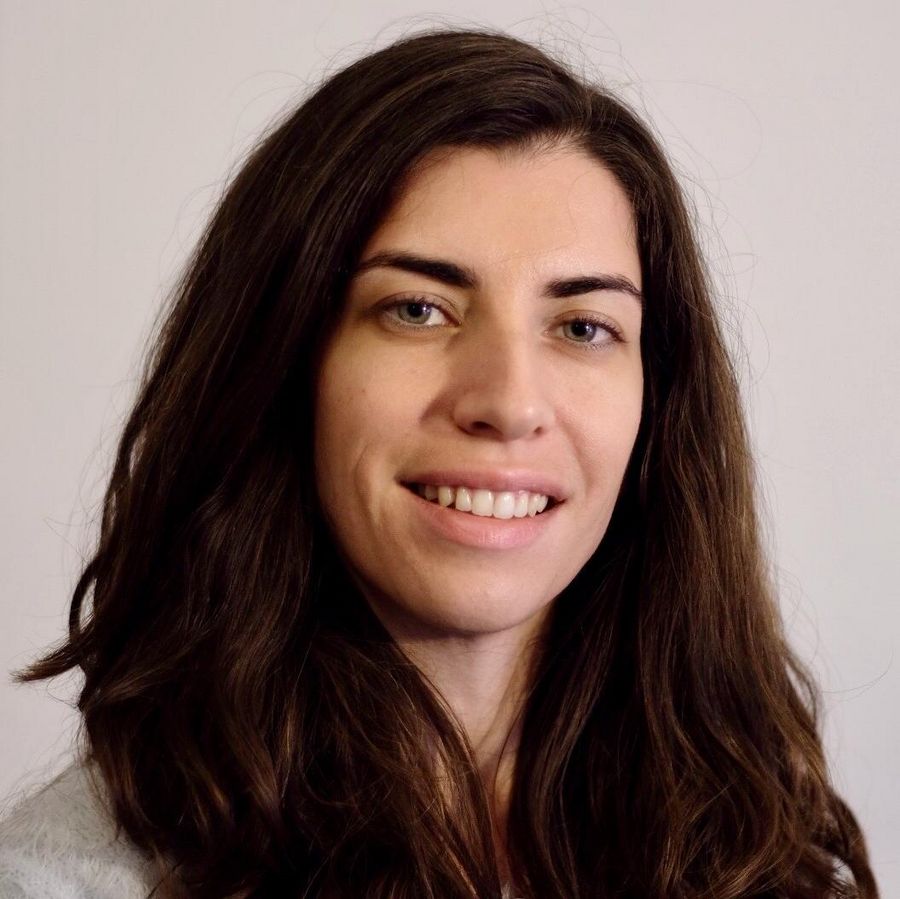 Jelena Rabijac is a General Practitioner and a certified anthroposophical physician. She is a licensed First Aid instructor with experience in working with the Red Cross of Vršac, in her native Serbia.  Jelena has worked in a psychiatric hospital and in general practice in Vršac and as a GP works with socially and economically vulnerable children. 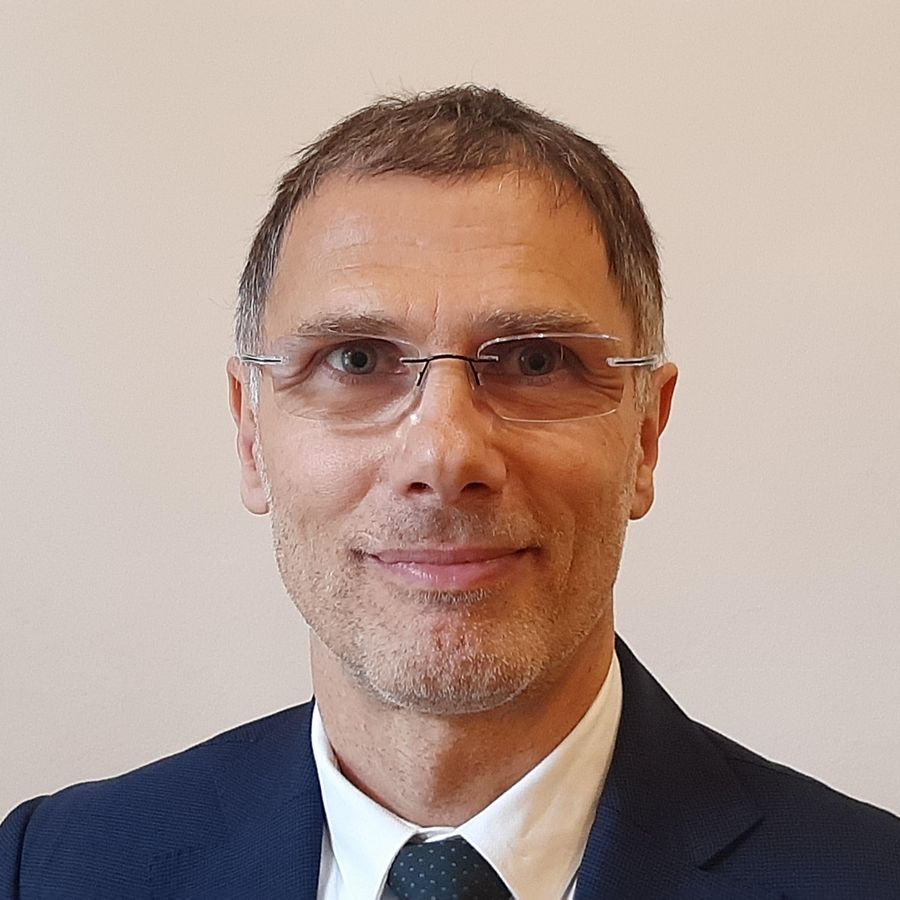 Henrik Szőke MD PhD is anthroposophic pediatrician since 2002. Focus of his practice and research is integrative medicine, infectious diseases and fever-management. He is co-founder and leader of the Anthroposophic Medical Education (AntroMedicArt) since 2008, and the National Umbrella Organisation of Integrative Medicine Hungary (MIMSZ). Is the current acting head of the Department of Integrative […] 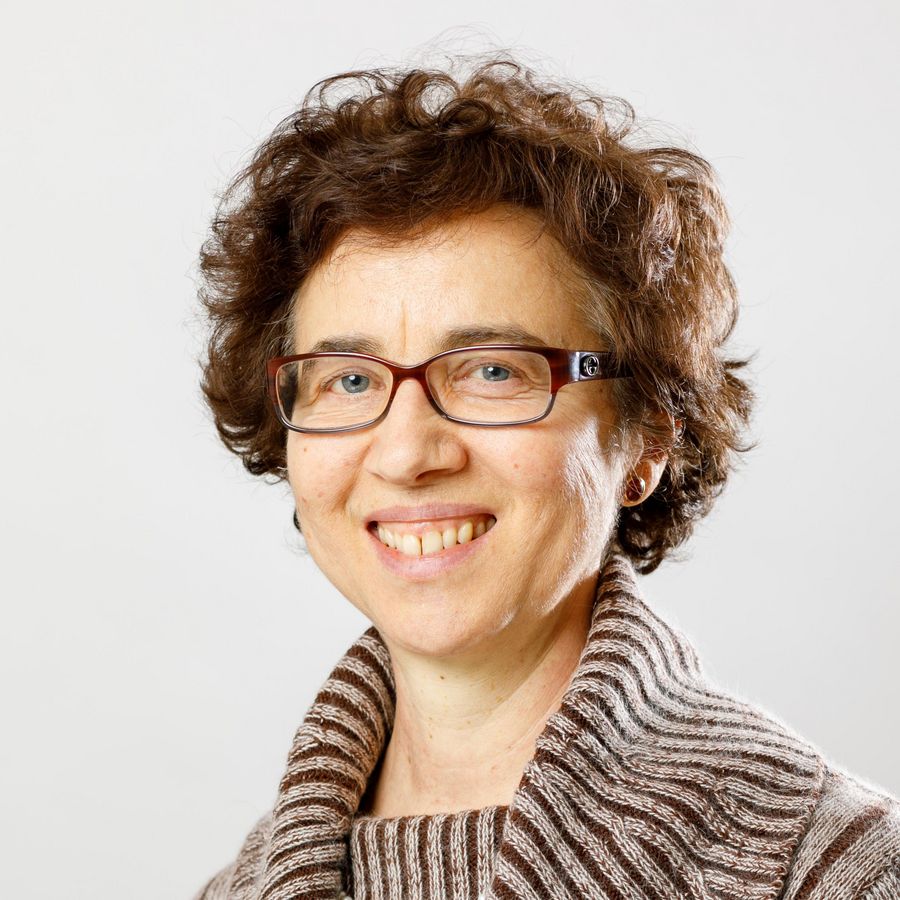 Laura Borghi is a medical doctor with a specialization in biochemistry and clinical chemistry. She works as a general practitioner and specialist in anthroposophic medicine in private practice since 1990. She previously served 12 years as a consulting physician with Weleda Italia, responsible for Scientific Services, and for six years as a secretary and board […] 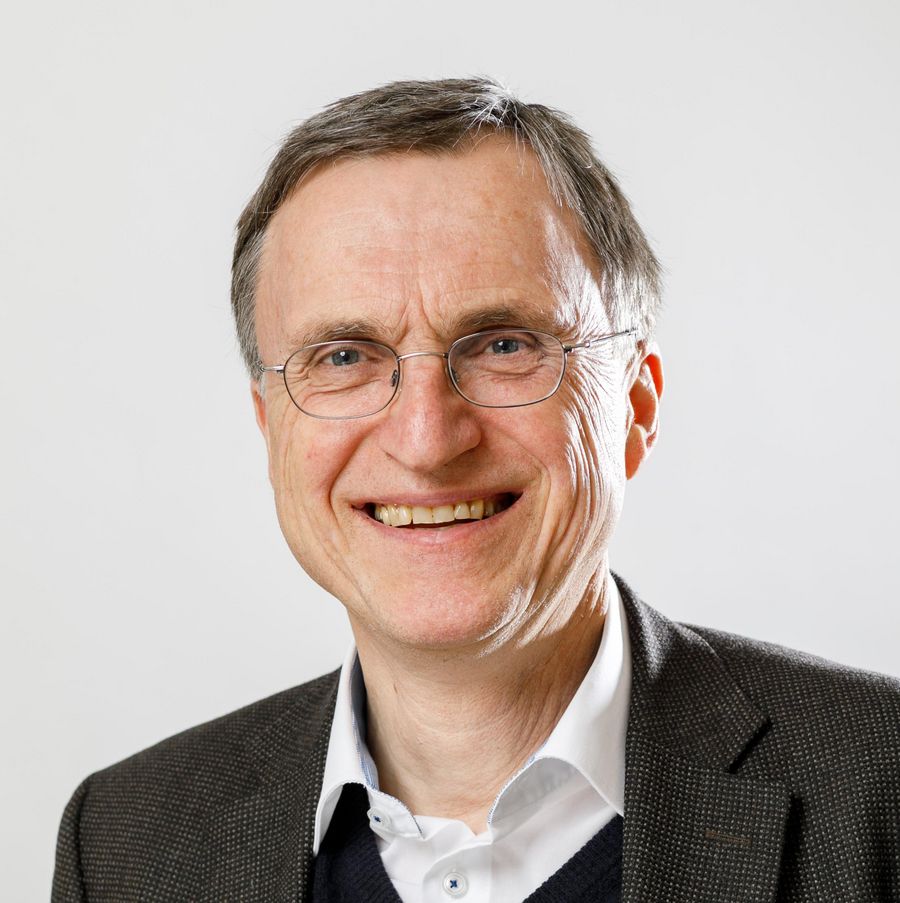 Georg Soldner is a paediatrician and author, who has written over 90 articles, a textbook and a guidebook for parents on anthroposophic paediatrics. In 1994, he co-founded a medical group practice in Munich, where he mostly treats chronically ill children. He has served on the Executive Boards of both the Medical Seminary [Medizinisches Seminar] in […] 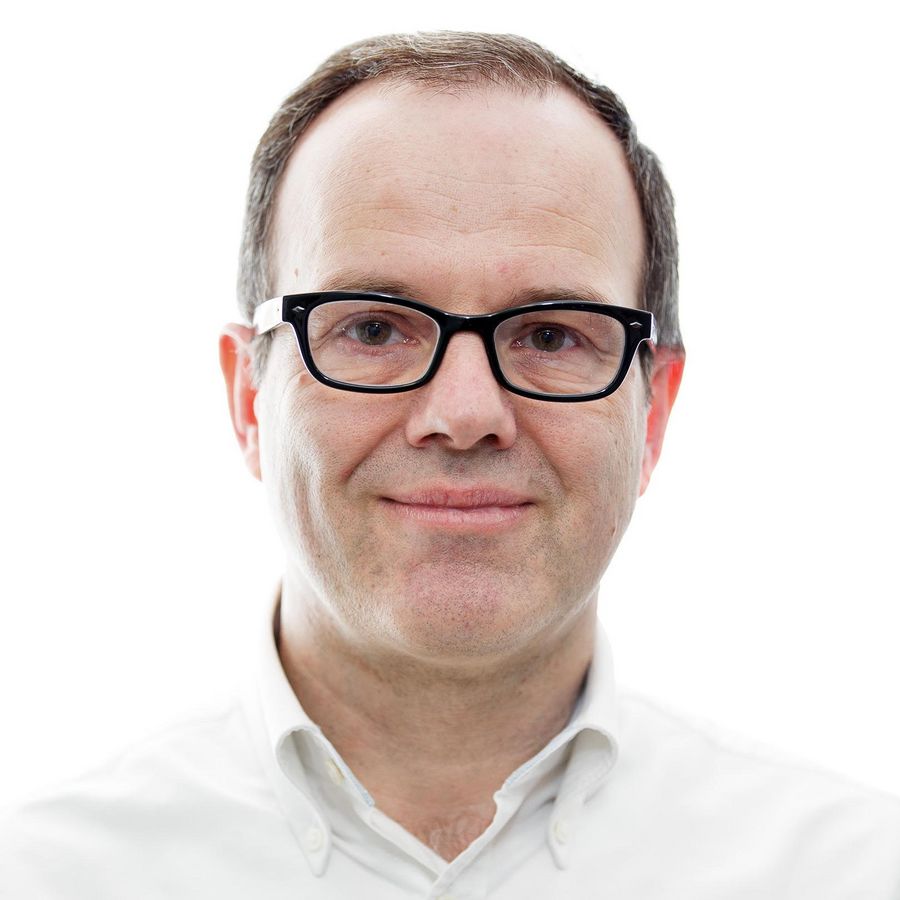 Tido von Schoen-Angerer is a physician specialized in paediatrics, who also holds a Masters of Public Health in Health Systems Management. Tido spent 14 years with Médecins Sans Frontières/Doctors Without Borders (MSF) in a variety of positions and countries, and was the Executive director of the MSF Access Campaign to increase medicines availability in developing […] 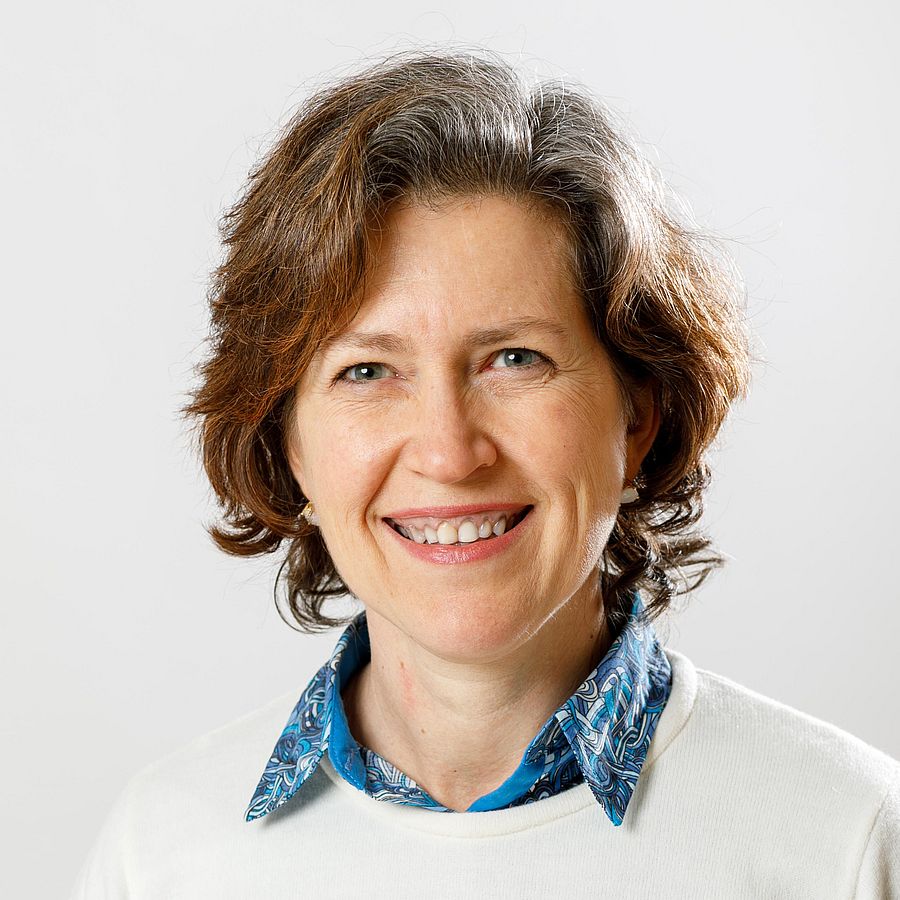 Iracema Benevides is a specialist in general surgery, nutrition, family health, anthroposophic medicine and homeopathy and holds a Masters in International Health Care Management Economics and Politics. She has worked as a general practitioner in private practice in Belo Horizonte, Brazil since 2013. Previously she served with the Brazilian Minister of Health as a consultant, […] 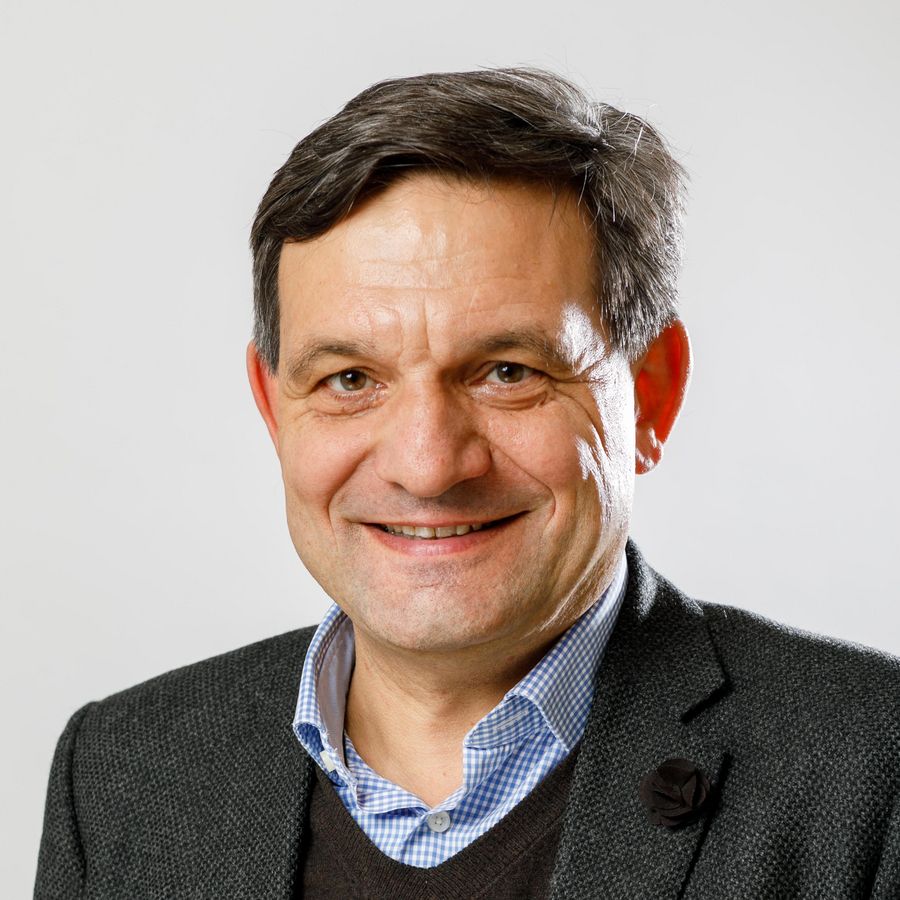 GDPR Information
You can unsubscribe at any time by clicking the link in the footer of our emails. We use Mail chimp as our marketing platform. By clicking below to subscribe, you acknowledge that your information will be transferred to Mail chimp for processing.

Menu
Menu
Menu
This site is licensed under Creative Commons; some rights reserved. You are free to share IVAA content, with attribution, so long as it is non-commercial and unmodified from the original. More details here.
LOGIN

Cookies for analytics: IVAA uses cookies to generate anonymous user statistics to make our websites more user-friendly. We do this through Google Analytics, a web analysis service offered by Google Inc. (Google). Google uses aggregated statistical information to provide IVAA with an understanding of how visitors are using our websites. To protect your privacy, we have configured Google Analytics to only store part our visitors’ IP address and to not share data with others. Google may only provide this information to third parties if it has a statutory duty to do so or to the extent that the third parties are processing the information on Google’s behalf. We have signed a data processor agreement with Google. We use the following cookies for this purpose: _ga and _gid. These are stored for 26 months.